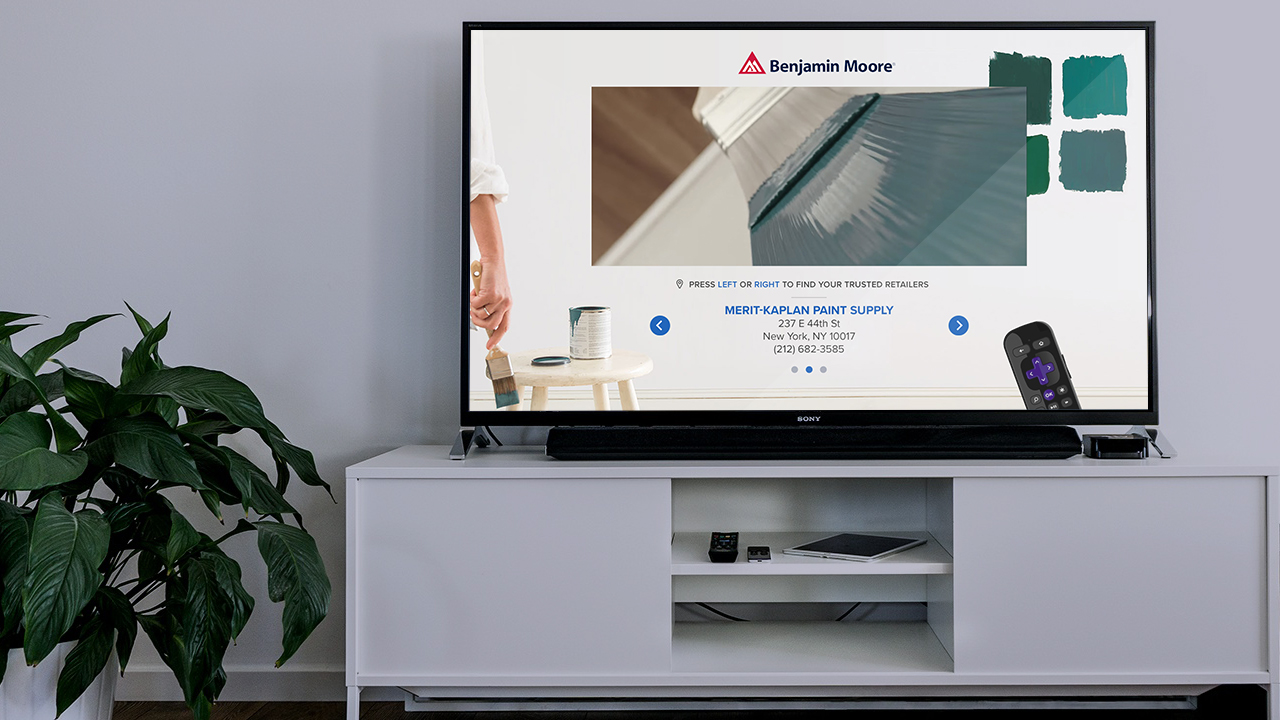 I designed a layout that matched the brand’s clean style while clearly conveying the available scrolling functionality. Additionally, the remote graphic was changed per platform, to further entice viewers to interact. 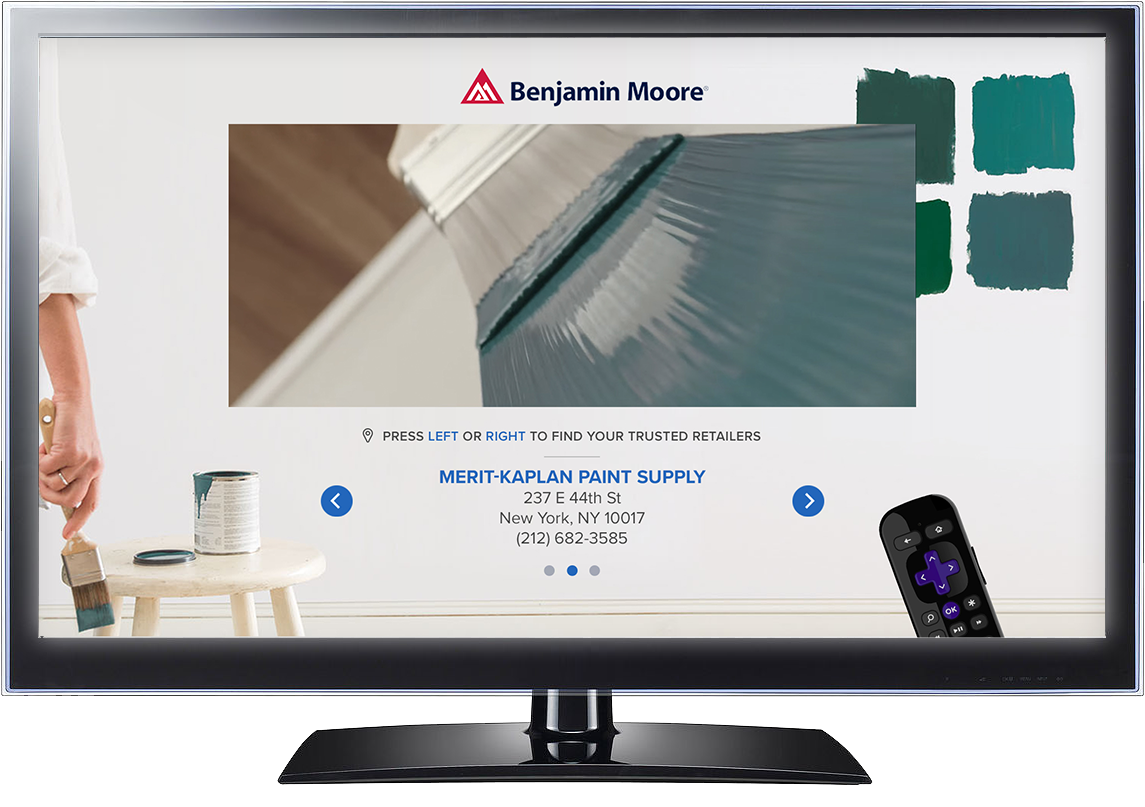