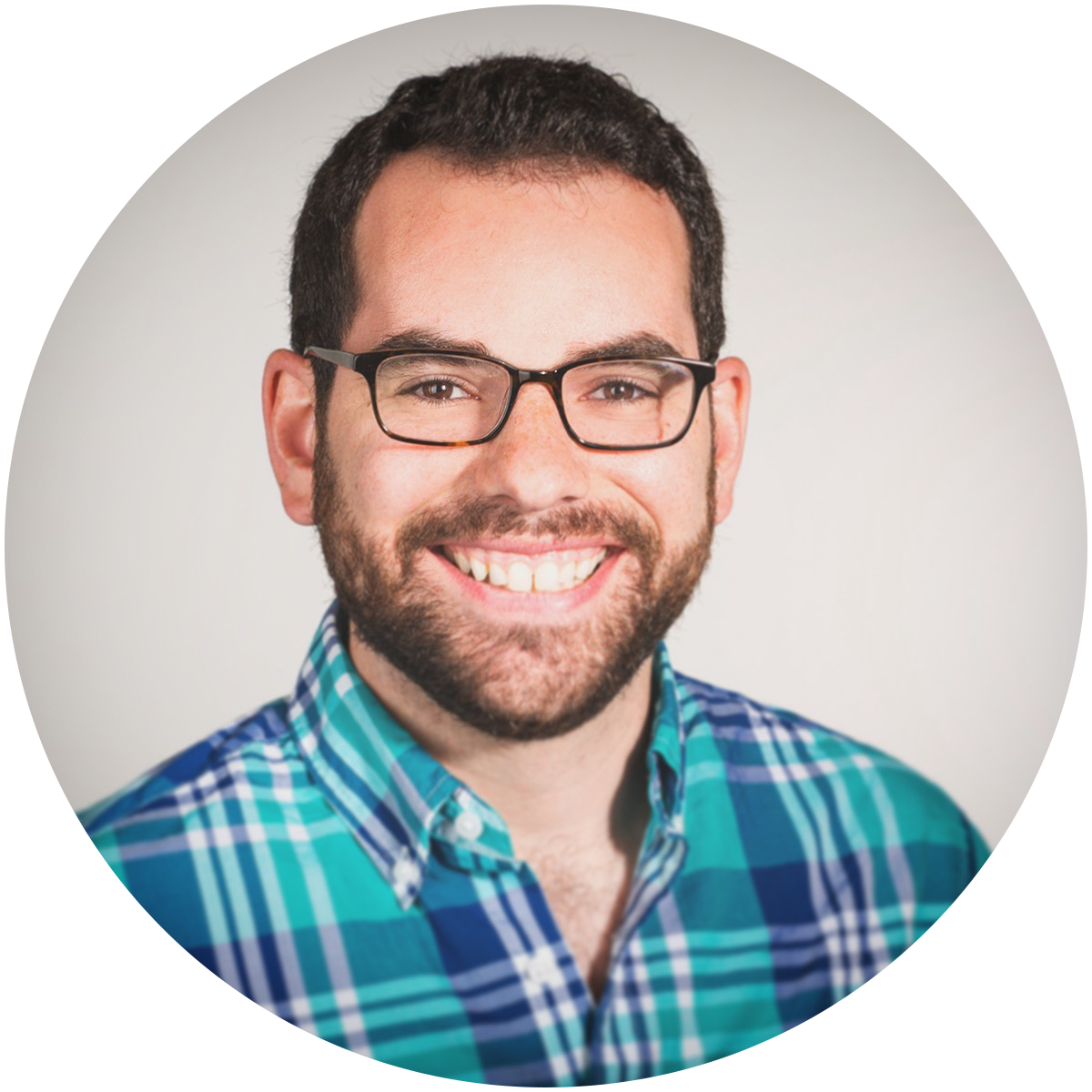 Please contact me directly to inquire about freelance availability.

Tim is a New York City based Creative Director specializing in Design & Illustration. His goal is to make beautiful visuals and easy interactions.

Tim is a creative director, designer, and illustrator born and raised in New York City. A graduate of New York University, Tim studied fine art and design in equal measure at the university’s prestigious Steinhardt School. Prior to his graduation in 2009, Tim founded a freelance design business where he honed his craft while working with a range of clients, designing brand identities, websites, and posters.

Tim is now the creative director at BrightLine, the industry leader in interactive TV advertising. Starting out as an associate designer in 2010, Tim now leads the creative team. He and his team work with Fortune 100 advertisers to develop creative interactive strategies that engage viewers on TV. Tim’s work has garnered national press attention, was presented at the 2015 and 2016 Hulu Upfronts to crowds of thousands, and has been interacted with by millions of viewers in the US.