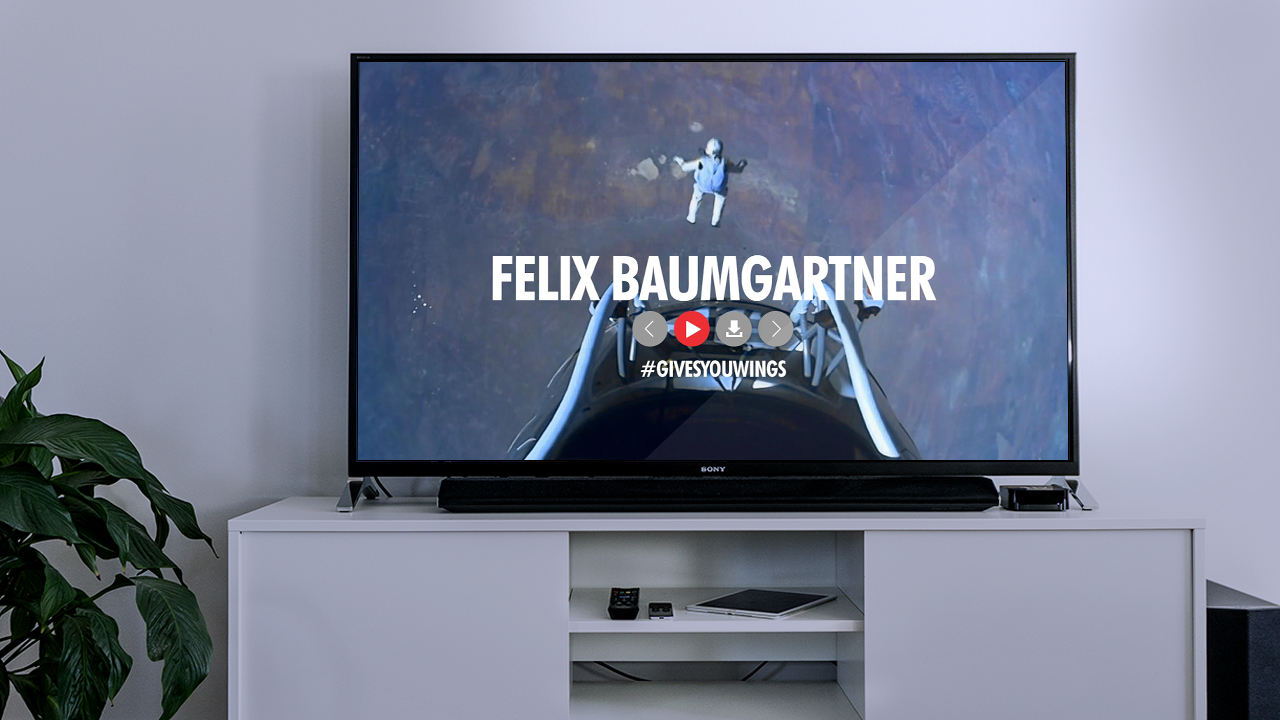 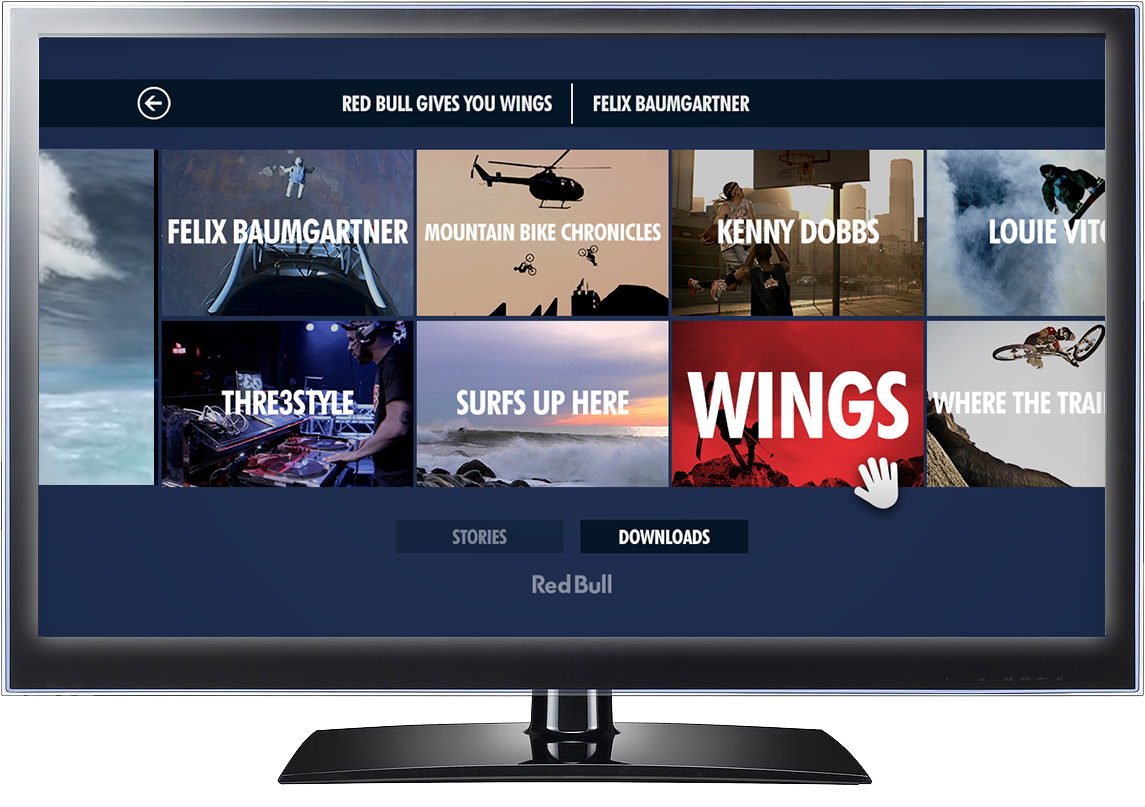 On each page, viewers could launch a full-screen video, download a unique Xbox theme, and quickly move between other pages. 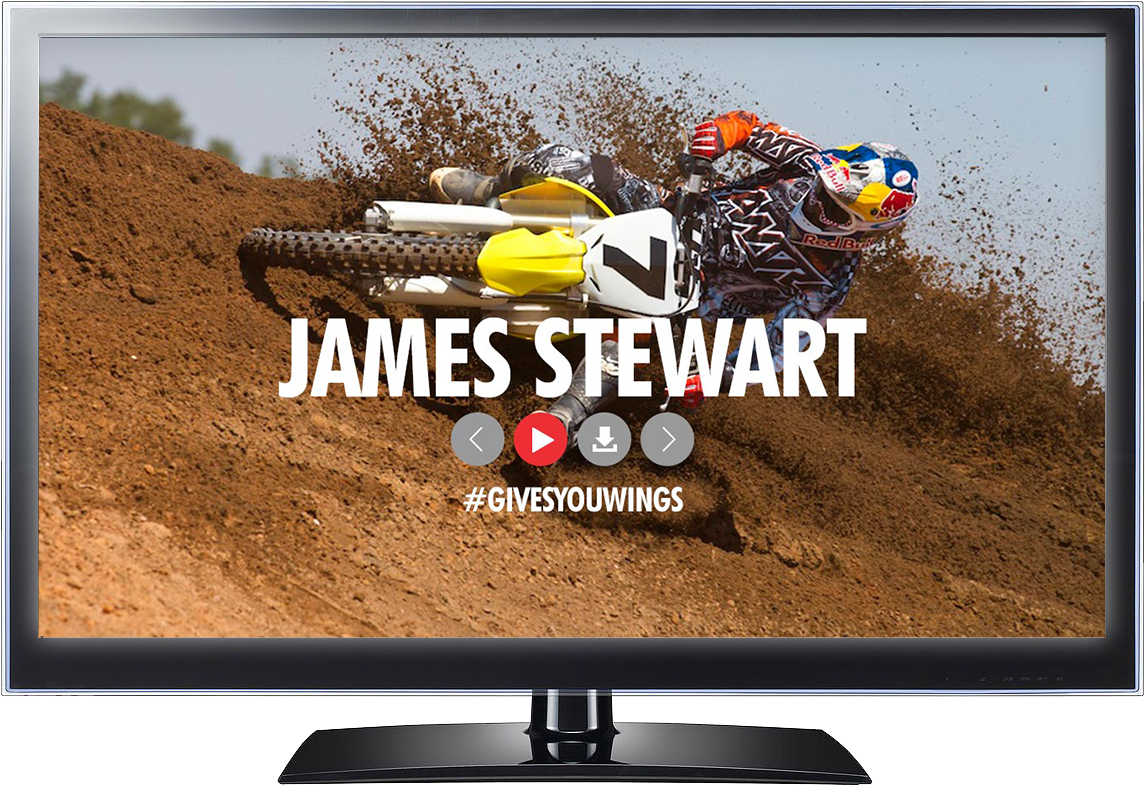 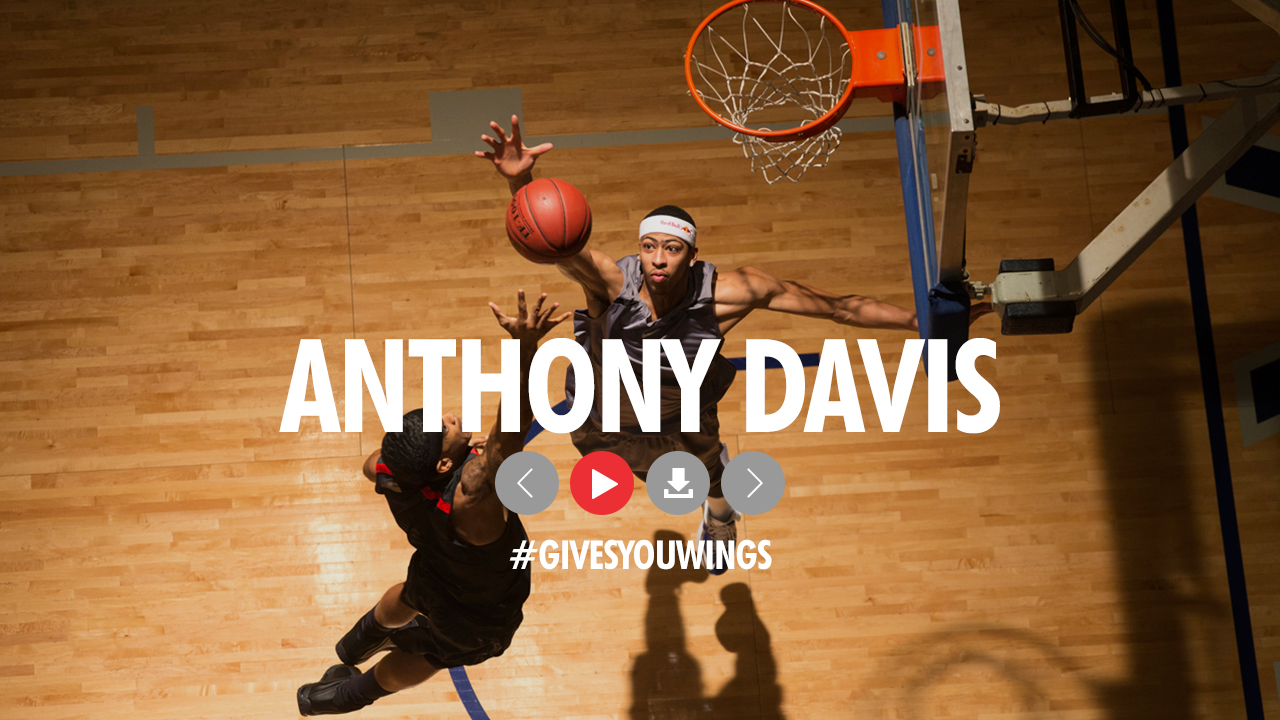 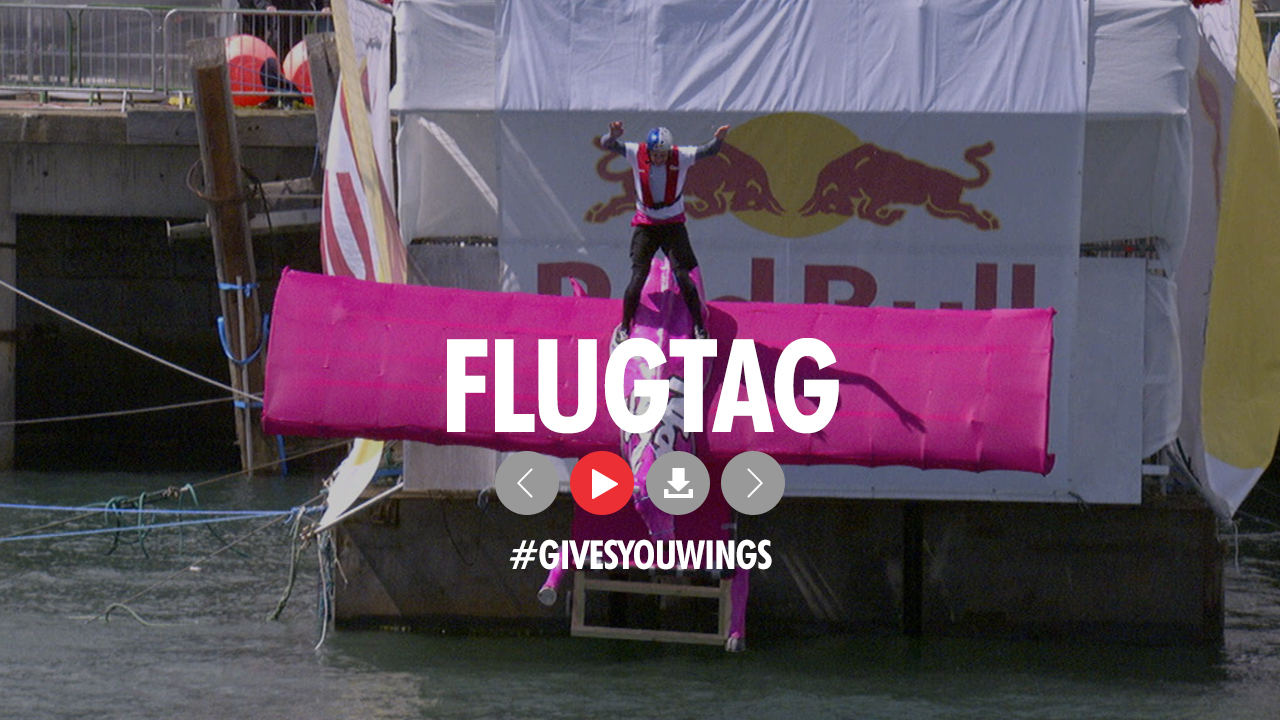 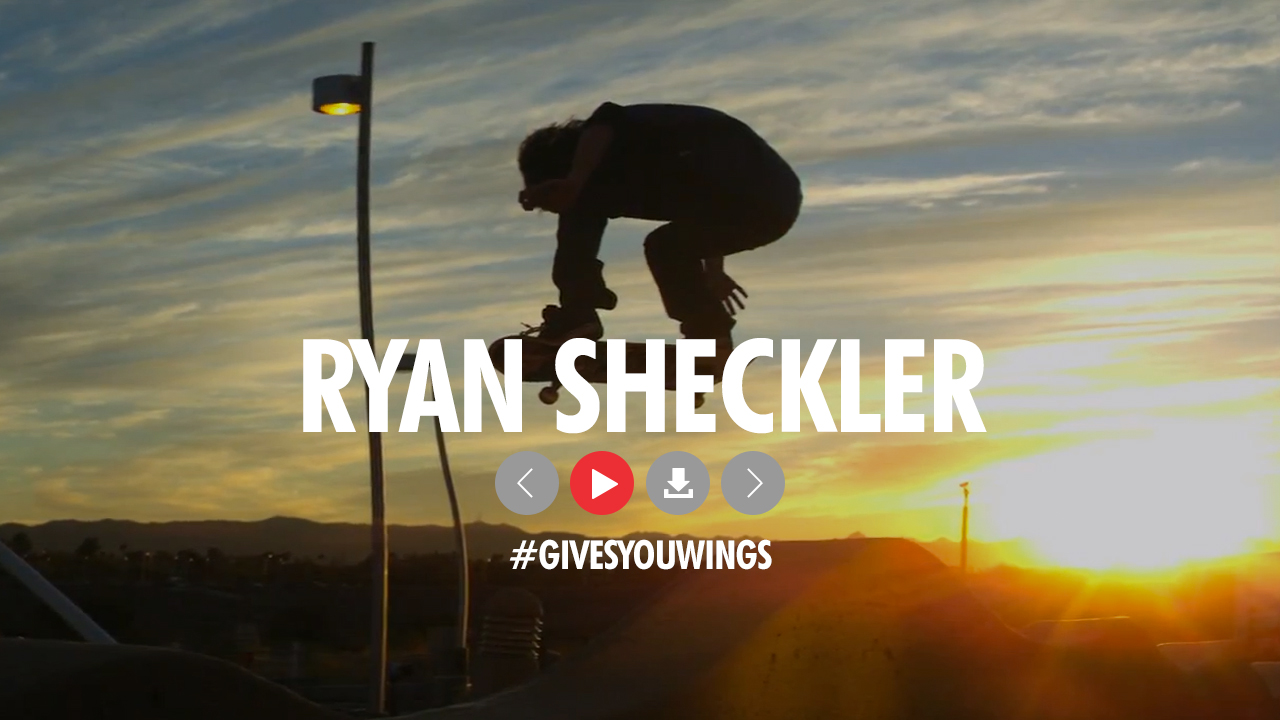 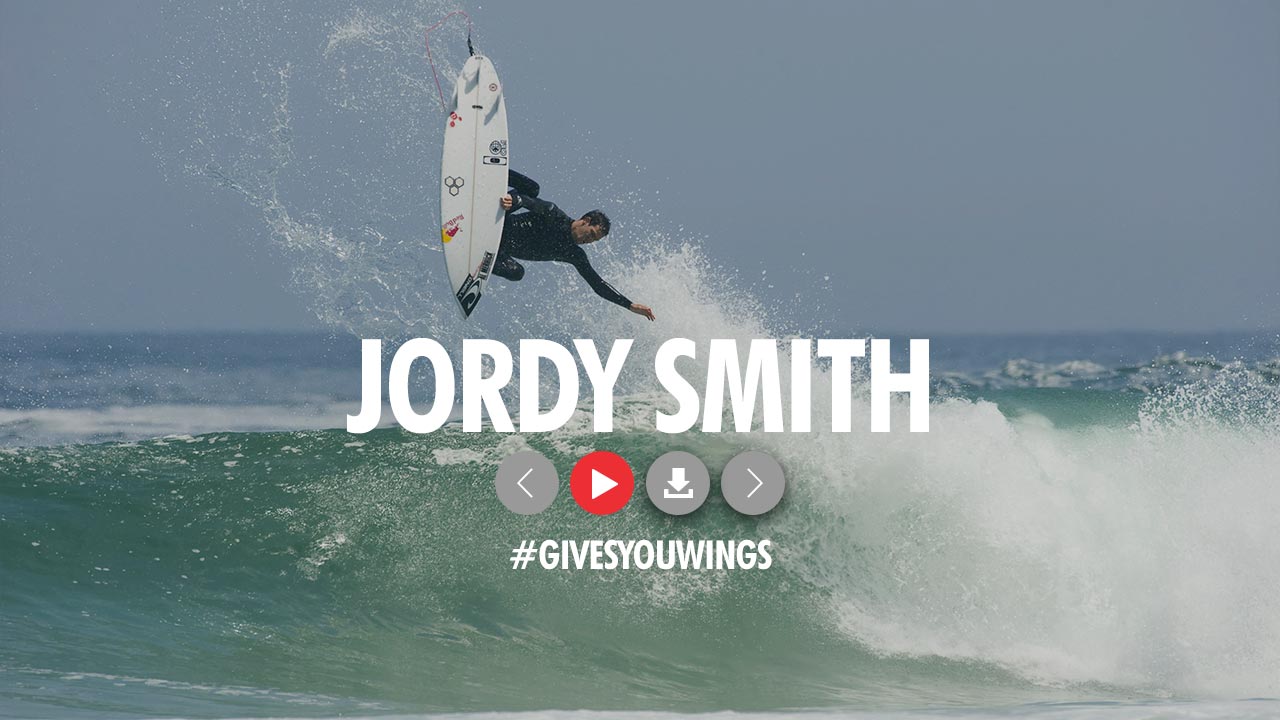 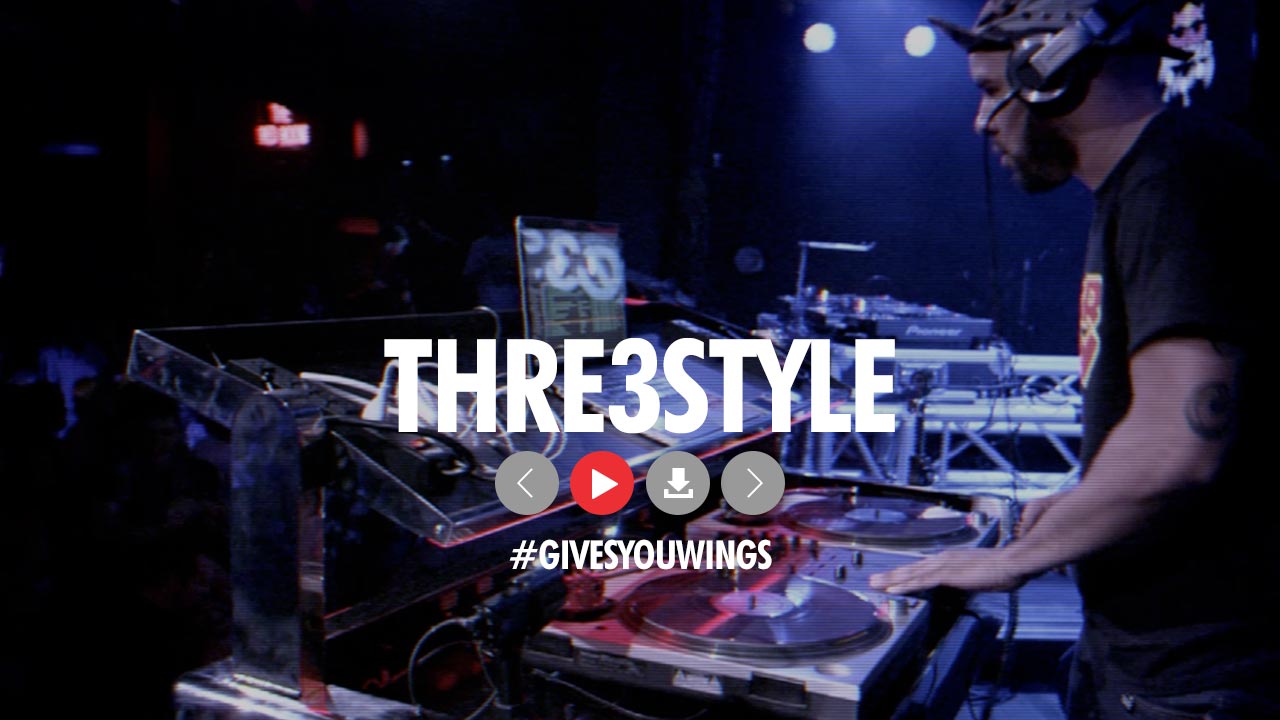 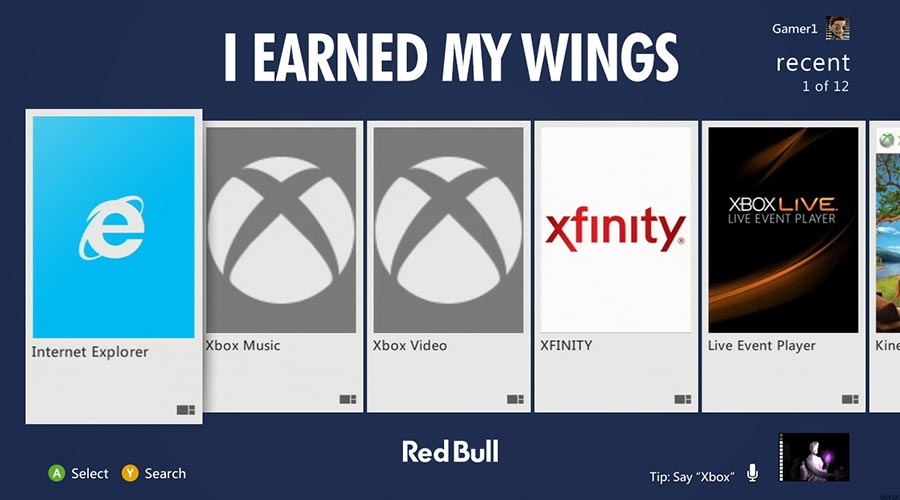 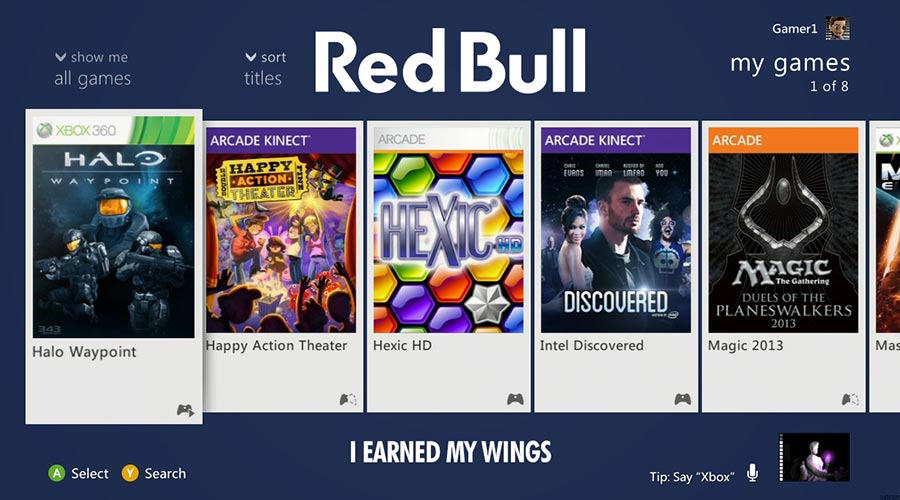 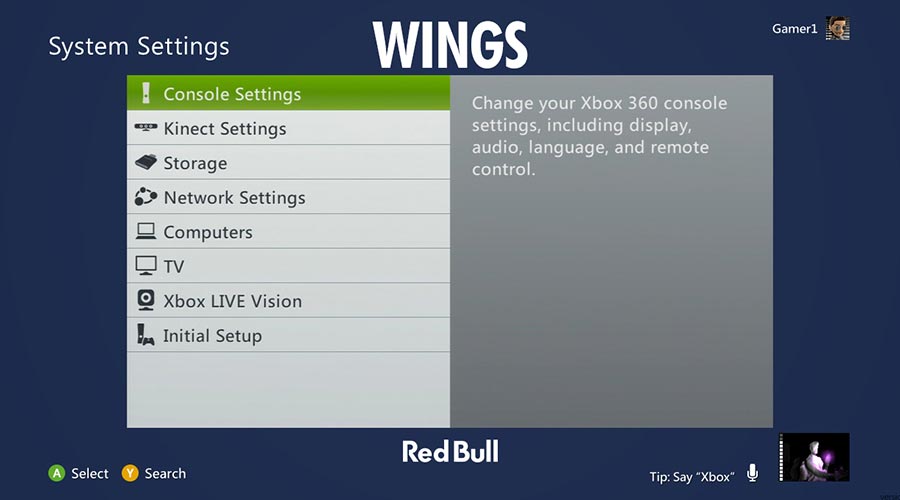